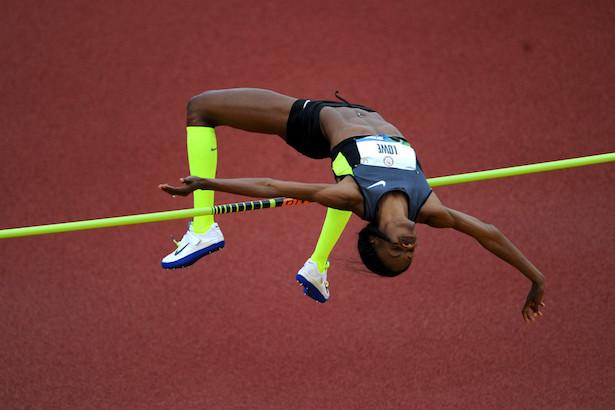 Back in early September, the 9yrspodcast ran an article about past performance perhaps being an indicator of future performance. Well, another two months on, 11 more games down, how are we doing against ‘expected results’ – and should we be worried?

The final game for this update was the 1-0 defeat away at Charlton – a game we were expected to win, according to the analysis – so it was a particularly bitter pill to swallow, as they are our nearest rivals. As my daughter and her boyfriend made a rare away match, I await their match report.

But for all the analysis that can be done on these last 11 games, and the five before, nothing gives a flavour on how we played, our luck or lack of lack, or the formation and players; it just coldly analyses the result as three points, one point, or none at all.

But taking emotion out of the equation, using stats to make decisions and predications, certainly seems to be the flavour of the season within our club, whether it is within the professional playing confines of the club or my fairly crass amateur way to predict.

So, to recap. At the end of the last article, where were we? Well, having played a game less than at that time last season, we were just ahead of schedule – but only just: four points from five games instead of from six. So between then (Blackpool away) and Charlton, we have taken 11 points from 11 games.

Now that is not disastrous, but any of you that know our target is about 53 points will realise that to attain that aim, we need to average a minimum of 1.15 points a game, so we have slipped into what is generally recognised as relegation form: one point per game, or under, across a whole season, and you are going down!

But what of individual games against the opposition: how did we perform against our expected results and scores?

First up was Pompey, old foes from League Two and given past history, an expected 2-0 home win. So that was a bad start to the beginning of this next phase of the season and it got no better when we drew, rather than beat, Gillingham (a predicted 2-1 home win).

The win at Blackburn went against the flow, albeit any team we have not played before I treat as a home win for the home side. Then we lost to them. And surprisingly, Southend comes out as an away draw in prediction, so that was again disappointing, but then Rochdale, Oxford, Northampton, Rotherham and – yes – even Plymouth were all down as predicted losses, even if all by the odd goal.

So our wins against Northampton and Rotherham, plus the draw with Rochdale, were actually better results than expected – the Northampton game being the history changer.

So finally, finishing with the loss to Charlton, how did we do overall in the last 11 games? Well, the expected points haul was 13 and we achieved 11, so again, a tad disappointing. It leaves us in 20th place in the league, on 15 points with a -8 goal difference.

Comparing this 16 game stretch to last season, we found ourselves then in 9th place, on 23 points and with a goal difference of plus two. Better times. But at that stage, we had played different, not necessarily better, teams – just teams we might have had a better record against. In fact, comparing actual results against the predicted we find we should have had, from the 16 games we played in 2016, 23 points. Result!

So finally, before my final note about the future, I’ll make one observation about the table this time last year: Shrewsbury were bottom with 11 points. So what a difference a year makes, eh?

Looking forward shall we say as far as Christmas, what do the predictions say, and will they be enough for us to enjoy the festive period? Well, seven games are scheduled, culminating in the return of Jake Reeves with Bradford on December 23. For these we expect to get 12 points, which would put us on 27 points, but that does include an ‘assumption-based’ 1-0 to us against Wigan and despite the loss last year, a win against Bradford to finish off.

The acid question is: will we, fans and players, be enjoying our Christmas? Well compared to last year, if we achieve our target, we will be six points better off than Shrewsbury were on that date in 2016 (21 points), and would sit relatively happily between 15 and 17th place. We actually sat in 9th on 32 points, but this year the league is much more compressed than it usually is.

And perhaps our trip to Bristol Rovers on Saturday – an away game we have history of performing poorly in – will herald a change in our fortunes which, both stats wise and playing wise is proving to be hard, would be most welcome.