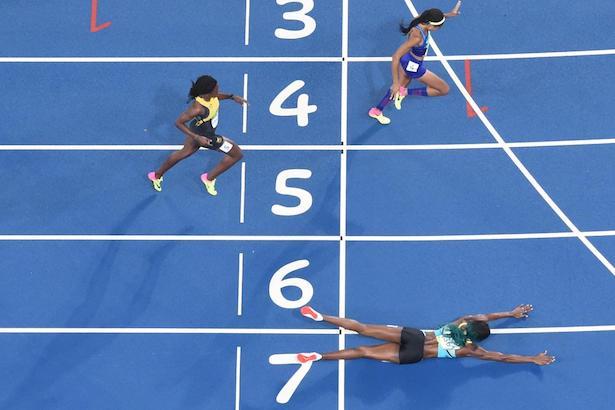 So, since the last review at the beginning of November, is our ‘indicator’ – based on past history panning out – predicting our future survival in League 1? Another three months gone, 15 more games down, and it’s time we look at what occurred and what is in store at the ‘business end of the season’.

The loss against Northampton should really not have come as a surprise to anyone as, along with Oxford over the years, they have been one of our bogey teams. This was a banker home loss on the indicator as we have only had three decent results against them ever since we reformed – two draws and a win.

But looking back over the last three months, the surprises on the pitch have definitely correlated to be the surprises we find in the table of expected and actual results. Overall, we have performed pretty much as expected: over this period, we were expected to get 10 points – and that is exactly what we got.

What is interesting, though, is a fair portion came from games where we were NOT expected to get them. Bradford away is the shining example of this, as the expected result was a 3-1 loss. To win was good; to win that way was exceptional. However, we have to temper this by pointing out that at home, the indicator says that we should have won, albeit 3-2.

Southend are another team we have a poor past record against, and the home game with them was another we were expected to lose. The win was not only welcome, but very important. Bristol Rovers away is, also, a totally unhappy hunting ground (I am still trying to work out why Meades played right-back when I went there to watch once), with an expected 2-0 loss pencilled in by the indicator, but again, a turn-up for the books and an impressive 3-1 win.

But outside of these, there is the nibbling tendency to undo all this good work by losing or not drawing games that we should have. Losing to Walsall at home when we should win; not getting the expected draw away at Portsmouth, followed by not winning when we should have at the Gills. However, the draw at the shit bowl meant we gained a point there on prediction, which was only to be negated at Bury, where we were expected to draw, but lost.

The other games, such as Peterborough, played to form, although the Wigan result – where having not played them before, I used the default score of a 1-0 home win – was an exception to the rule.

So what comes next? Well Plymouth is an expected away win (1-2), so if we do achieve that, I claim the glory; Bristol Rovers at home should be a draw; Peterborough away is also a predicted win; and Blackburn at home, which completes our February fixture list, should be an easy win (using the default score as we’ve not played them at home in the past).

Looking further ahead, to the rest of the season, and we are predicted to pick up 22 points from the remaining 15 games. During this run-in period, it is found that teams that go down usually average only about a point per game. On the basis of the table after Northampton, the probable line for relegation will be drawn at about 46-47 points.

And whilst we all quite enjoyed January, this month has well and truly started with a vicious bite, and we need to somehow turn results around, otherwise it is quite easy to see us having a dry February in place of a dry January. In theory, things will change in line with the predictions over the next three games.

But as we have seen earlier in this article, this side never does what is generally expected of it: it always seems to do something different. I guess it’s why we still hope, but the hope continues to slowly kill us.