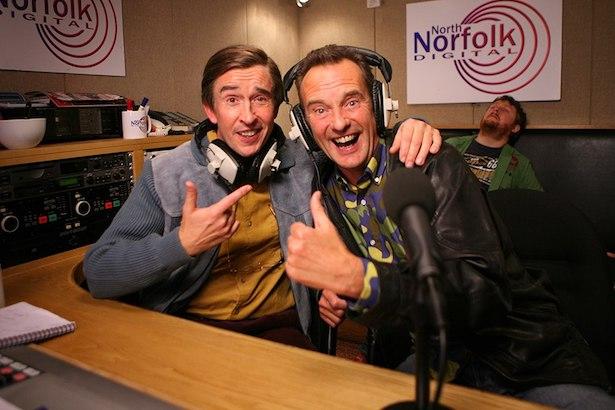 The 9yrspodcast is an AFC Wimbledon audio fanzine, published every Friday during the football season, available on iTunes, and YouTube.

Hosts Nick Draper and Stuart Deacons launched the show in July 2015, with the aim of promoting the football club, increasing its media presence, and creating greater social engagement between the club and its supporters.

With the help of Paul Raymond, Chris Draper, George Jones, Mark Hendrikx, Kevin Borras, and Marco Cura, we discuss what’s happening behind the scenes at Kingsmeadow, all the latest news on and off the pitch, and some of our memories supporting Wimbledon’s football club.

Featuring interviews with club staff, volunteers, and players past and present, the 9yrspodcast has established itself as the worldwide leader in AFC Wimbledon audio entertainment.

With questionable audio quality and regular errors in reporting, it is continually amazing to us that our audience continues to expand, with recent statistics showing that at least a percentage of the club’s average home attendance has listened, at some point, to the show.

Since January 2016, the podcast has expanded its offerings on social media, where gluttons for punishment can keep up-to-date with all our banal musings, be it on Facebook, Instagram, or Twitter. You do at least get matchday updates with them, too.