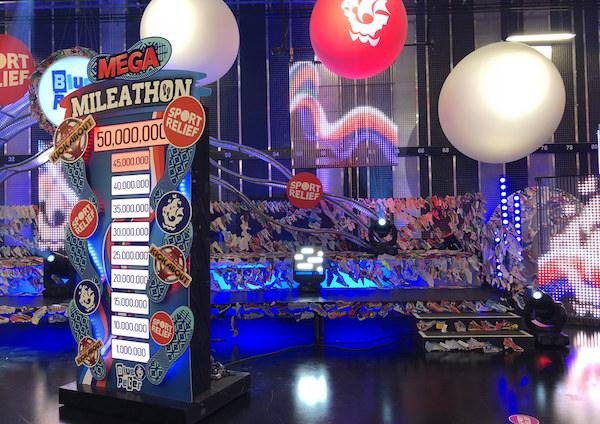 So, how did we manage that escape? Here’s the analysis of where we bucked historical trends to secure our first division future (above the scum).

So, in our last six games, our results were expected to be:

The Charlton game turned into a win: a great start boosting us two points up.

Then, the key game that I think turned our potential into actual survival, the dramatic win at Walsall – 3-2 in stoppage time, in front of all those volunteers on their day out. Pure bliss (Alexa? – Ed).

Oldham we see should have been a draw and in the end was, although there was a feeling of missed opportunities having led twice in the game.

Such negativity within the fan base, tempered by the idea of a ‘free hit’ at Wigan since they were effectively promoted and ready to celebrate, saw the old WFC spirit surface and we gained another valuable extra point in our quest.

And then Doncaster, with the given statutory home win, saw another sterling performance that gained us the valuable extra point that secured our safety.

Although drawing against Bury proved insignificant in terms of our final placing of 18th (other results dictated this), we were down to win 2-1 but again, as so often this season, we failed to take our chance. In many ways, it was symptomatic of our year overall.

So there is that bit to the analysis. But the other variable to play a part was the performance of the other teams around us. In the end, we topped that mini-group of final prospects for the drop and so our survival was assured. Over the last six games, if we compare form:

Firstly – apart from ourselves, Rochdale and Northampton (just) – none of the other teams managed to exceed that ‘unwritten’ one point per game average final target, which might see you avoid relegation. Ultimately, Northampton and Bury were just too far behind.

Walsall, after our surprising win over them, steadied enough to win against Northampton, which proved to be critical to them surviving and the Cobblers going down. Oldham’s inability to convert draws (five!) into wins, like with Northampton, saw them fall through the trapdoor, with 50 points not being enough this time!

And as for the scum … well, apart from a win at resting Shrewsbury, their form here, and further back, mirrors ours of last year. Will they arrest such a decline? Who cares?

So we survive to fight another day. These stats will tweak the averages a little more as we look forward to next season, but stats – as Neal Ardley has seen – aren’t always everything. Remember last year, Shrewsbury finished 20th – and look at the season they have just had!

We live in hope don’t we, and at present we can safely say the hope is not killing us anymore – until August, at least.