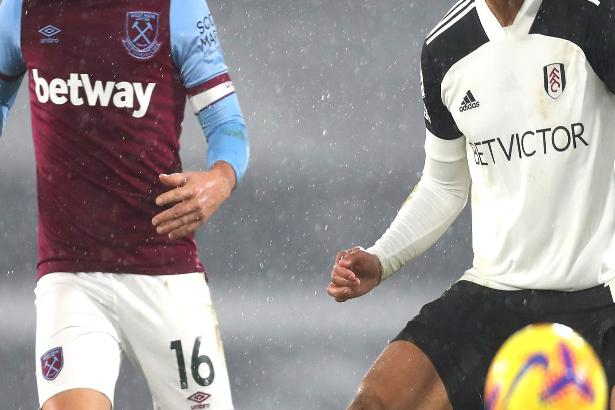 A brief Sunday morning muse that could have been a Twitter thread, but as a general rule, I’m not one for Twitter threads. News that the government is planning further restrictions on gambling adverts in football has got me thinking, see …

I have no issue with curbing the ubiquitous presence of gambling companies within the sport – although I will save thorough dissection of personal responsibility in an increasingly-authoritarian world when I have more time to do the subject justice.

But with the tobacco, alcohol, and gambling industries’ relationships with football all targeted by state intervention, I do wonder how arguably the biggest vice has escaped censure – that of the football clubs themselves.

When you consider the amount of money that some fans spend on travel, tickets, and merchandise, it could be argued that football is an exploitative industry in itself. And when I see middle-aged men in replica shirts dancing in the centre circle, or screaming abuse at an opposition player or manager, I can’t help thinking the position of football in the psyche is most unhealthy. And needs to be spoken about.

“Please don’t put your life in the hands, of a rock ‘n’ roll band,” a wise man once said. And yes I accept that it is just a minority that fall to this degree. But the same is true of gambling, smoking, and drinking – so when is the football industry going to look at its own product as a vice that it needs to rein-in?