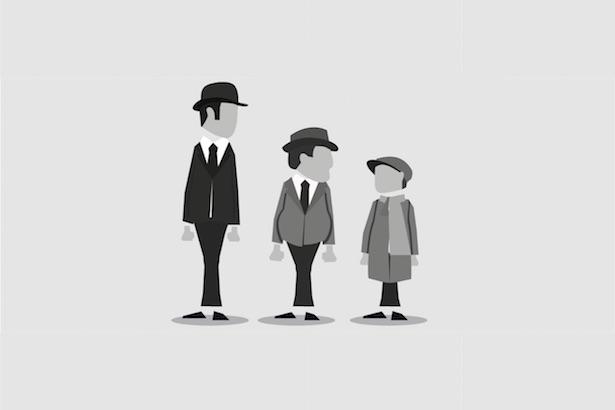 My son starts school in September, which means that henceforth, my wife and I will have to pay those inflated school holiday prices whenever we go abroad. So, this being our final year of getting “that cheaper deal”, we decided on going to the Hard Rock Hotel in Tenerife.

It has it all: the fabulous pools, a few footballer celebrities that I recognise, Danny Boyle, and probably the best background music scene any music lover would die for. And to boot, we have some very similar minded guests, amongst a few of whom it was not long until football became the hot topic of conversation.

One gent I spoke to grew up in Southampton, and went to the Dell for a decade before moving away and becoming a fully-fledged Newcastle United supporter. We spoke a bit about AFC Wimbledon and our history (he knew a lot about the rebirth, the prospective move to Plough Lane, and that we play at “Kingstonian’s old ground”), and we discussed, as is often the case when you meet a supporter of a Premier League team, a lot about their relegation, Rafa Benitez staying, and their subsequent promotion.

It is slightly irksome, yet amusing, that supporters of Premier League and (top eight) Championship teams seem to take the discussion away from lower league sides: Conference and non-league sides can garner some talk, but Leagues One and Two receive the bare minimum of debate. It is very much an ‘us and them’ chat that always starts to raise my eyebrows as high as the sky, especially as said Saints supporter looked at our league and said, “You see, I look at the teams in your league, and they’re all small clubs. Don’t get me wrong, I can see from the perspective of AFC Wimbledon that they are big clubs to go visit: Blackburn are a falling giant, Southend’s attendances are up and down like crazy … and Bury?”

So with that, I decided to look at the differences in attendances between Championship and League One clubs – using my German eyes, not those blighted by bias for my beloved AFC Wimbledon – because, as we all know and must believe, matchday attendances bear the true nature of a club’s support.

With Newcastle averaging around 51,000 through the turnstiles last season, and Burton attracting around 5,200 for a home game – mainly due to their tiny ground – the average attendance in the Championship came to 20,119. In League One, Sheffield United led the way on 21,800, whilst Fleetwood’s 3,300 average propped up the table, culminating in an average of 7,900 attendees across the division. That’s an average difference of almost 300 per cent between the divisions, adding more weight to the claim that there is a gulf in size between clubs in League One and the Championship, at least in terms of paying spectators. The revenues from the FA and ‘trickle down monies’ from the Premier League & live TV bonuses – discussed here by Nick Draper – are other factors, but I shall not and want not to discuss that side of the coin just now.

Now, there is an argument that ‘Blackburn is too big a club to be in League One’ being touted on occasion, and if history and size of the stadium is taken into account, I can fully support that point of view. However, due to recent history and bad off-field management, they fully deserve to be in the third tier. Ergo, they must forfeit the right for higher attendances and find their funding through a sugar daddy – and we all know how attendances can have a major influence on financing players or wages or transfer fees. Especially in the lower leagues.

So let us talk about ‘Little ol’ Wimbledon’ in this context. We averaged a crowd of 4,450 last season. Our capacity is 4,850. That is a great percentage of maximum capacity to have. The new stadium in Plough Lane will have an initial 9,000 or 11,000 capacity, depending on which reports you like to believe, with scope to increase to 20,000, but all we can do is base our projections of attendance at the new stadium with the current figures from Kingsmeadow. And therein lies the rub, as the bard would tell us: they are projected. Some are saying we will probably average around 7,000 fans if we are in League One, 5,000 if we are in League Two, and we would probably sell out if we are in the Championship when we move back home. I tend to agree with those numbers, give or take a thousand, and that still puts is in good stead for whatever division we are in.

However, to go back to the initial argument, put forward by that South Coast Gentleman put: the teams in League One ARE small clubs, compared to the likes of his team and their 51,000 average attendance. But for us 4,500 punters, the League One attendance table looks quite daunting.

Quite daunting, that is, until we look at what Neal and his team achieve every season, and realise that the adage of “punching above your weight” is actually quite apt. Until we get that new freaking stadium, of course.

Can someone point me towards that wrecking ball?