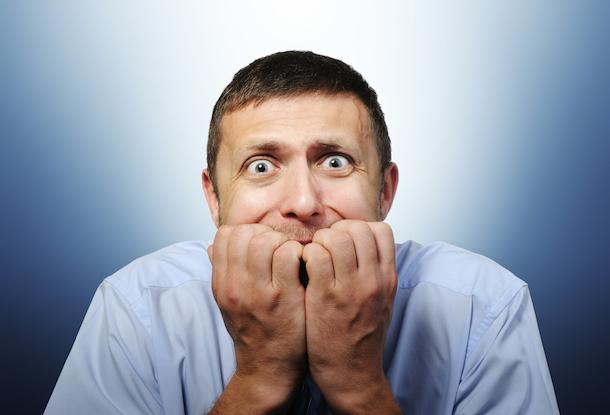 So, on the back of the first home win in 2019, the simple question is: can we survive in League 1? How does our predictive, history-led analysis predict going forward? Considering how we’ve not managed to hit these results through the season, does it even give us hope, or despair?

Our last look at this analysis followed our home win against Plymouth on Boxing Day; in the league it’s been a long wait for the next one, arriving this weekend against Doncaster. That marks the 10 games to go point in the season which symmetrically counterpoints the ‘see where we are after 10 games into the season.’

Now we have 33 points from 36 games (0.92 pts per game); 78% of the games have now gone and we have achieved just 50% of our potential haul and 62% of our survival target. So what lies behind these headline figures?

Well, mainly – if you had not noticed – we are pretty awful at home. At the beginning of the season we expected to get 45 of the season’s predicted 66 points at home (68%); currently we have achieved 33%. When you look at the results, expected home wins against Barnsley, Blackpool, Burton, Charlton, and Fleetwood just did not happen. In fact the Doncaster result was the only spot on prediction to occur – win and score.

Away from home the results have kept us in the game so to speak. Of the expected 21 points for the season we have already achieved 18, but even here most of the results went as expected, bar Walsall where we won, when we expected to lose (God they must hate playing us at their place!)

Click here for the full breakdown of expected and actual points.

In the last article I did say, a point per game is not guarantee of survival. However, one feature of this league this season has been how everyone seems to almost beat anyone else (except Luton and Barnsley). The fact that we were 10pts off safety, but now 10pts off the team in 13th in the league shows the compaction that has occured over the last 2 months. That gives us a bit of hope.

Reviewing the last 10 seasons in League 1, we find that the average number of points required to be 5th from bottom is 49, with a spread between 51 and 44 (2012). So actually that target of 53 appears almost generous. Add into that a change in our fortunes since NA left: at home we averaged 0.4 pts per game and away 0.88; with W&G we are up to 1.22 at home and 1.1 away (not that it seems that at home – and thanks to Secret Agent on WUP for those figures)

But given the genesis of this series of articles, what is the prediction based on history telling us?

Well for the final 10 games at home we SHOULD achieve 9 points; away from home we SHOULD get 4. If we do we will have 46 points, so will be most likely relegated! (note the pts spread above?)

But… and it’s a big but: if things go to plan. So far there has been nothing to show that we will achieve anything like our predicted results and going into the last few days, perhaps the twist to come is that we will again not hit our predicted targets: we may miss them, we may exceed them as we now have a different team mentality.

And look who and what happens in the last game …

Whatever happens in these last 10 games, we have this season been punching below our historical weight. And that will make some doom-mongers happy, but give us I suppose, an excuse to swallow and take forward as a form of acceptance as we go into League 2.