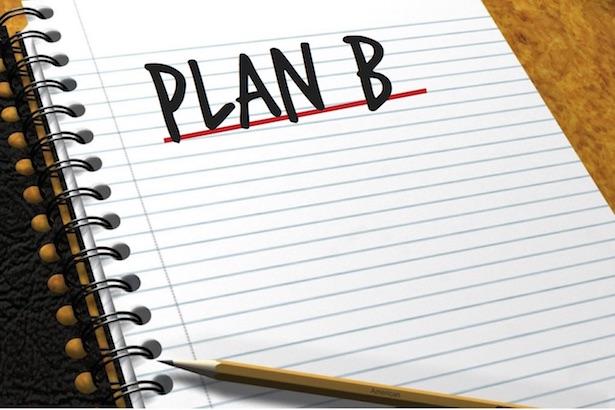 So there it was for all to see. A perfunctory sentence almost hidden away in the confirmation of what seemed like the worst-kept transfer secret since Terry Brown ‘unveiled’ Marcus Gayle as his first signing after taking the Dons job. Once you’ve got your head around us doing business with a club the size of Rangers (putting aside the jibes about the League One being a step up in standards from the SPL), on paper, at least, Forrester certainly looks like we’ve traded up from the injury-plagued Chris Whelpdale. But if I’m being honest, he didn’t seem to be the type of player seen by many as being the final piece of the 2017/18 jigsaw.

With the current strike force of Lyle Taylor, Cody McDonald and Kwesi Appiah, plus the youthful promise of Jayden Antwi, there’s no obvious replacement for Tom Elliott and what he brought to the table. By that I mean goals, plus – and just as importantly – an outlet to hold/win the ball and create opportunities for others. McDonald and Appiah in particular are the poacher type of forwards who need a ‘lump’ to play off to get the best out of their obvious abilities. But now we don’t have one and it appears we won’t – at least until the transfer window swings open again in January.

I’ll put my cards on the table here and state I wanted (and half-expected) to see Michael Smith back in a Wimbledon jersey again: as I write, he’s still very much surplus to requirements at Portsmouth, with even Pompey manager Kenny Jackett saying he was available, but with seemingly little interest. As with Appiah, Deji Oshilaja and Callum Kennedy before him, there would be no need to try and ‘sell’ the club to Smith either, given that Smudger has had a previous spell with us, and although he hasn’t pulled up any trees recently, Neal seems to like a ‘project’ – and re-igniting Smith’s career could have been just that.

Perhaps budgets or wages were factors, but Smith appeared a more realistic target than the ludicrously over-priced John Akinde, currently being pawed over by one or two clubs who, if recent finances are anything to go by, really should know better, or a risky punt on a free agent like Carlton Cole, being courted by Southend to line-up alongside Nile Ranger – now back with the Shrimpers after spending ten weeks at Her Majesty’s pleasure . . .

But it’s the tactical side that concerns me the most. We’ve seen in the opening few games how opposition teams, who have done some relatively simple homework to press us in possession, can invariably force Paul Robinson into punting the ball long – towards the target man we now haven’t got and a forward line in general who haven’t hit the net since March.

The inevitability of then watching the likes Andy Barcham being outmuscled in the air by a gnarled 6’4” central defender, before the ball is regained by them and pressure builds on our creaking defence, once again is already testing my patience. Perhaps Neal has visions of us out-footballing sides, especially on the much-improved Kingsmeadow playing surface, and I sometimes wonder if he has now replaced the Belinda Carlisle poster on the bedroom wall of his youth with one of Roberto Martinez (metaphorically, I hasten to add!).

So surprise me Neal. Until the yellow-tied Jim White slams shut (© Sky Sports News) the transfer window and then self-combusts in a frenzy, there’s still time. Show me that Plan B, baby!