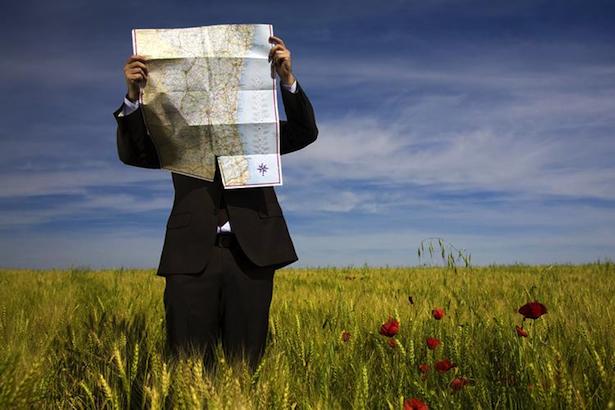 Football has reached its saturation point in this country. At every level, we play too many games. Premier League managers recite this argument regularly, and are sneeringly mocked by the wider football public for doing so – most likely because they appear to use fixture congestion and player fatigue for their respective failures.

Many pundits and former England managers receive similarly short shrift when they raise the point, most notably when they suggest introducing a winter break, or further alterations to the format of the FA Cup. However, it is unfortunate that these headline-grabbing assertions divert attention away from a reasoned debate about the structure of the professional game, especially at our level.

That debate looked set to happen over the course of this season, as the Football League introduced proposals to add eight teams to the existing 71 legitimate (and one rogue) EFL clubs, changing the current structure from three divisions of 24 clubs, to four divisions of 20.

This would have removed eight games from each club’s calendar, likely bringing an end to any pre-scheduled midweek fixture lists and saving fans of clubs such as ourselves, Coventry, and Scunthorpe from long road trips across the country on a Tuesday night, and loss of annual leave.

Arguing in favour of the change, the EFL championed 13 potential benefits of the reorganisation, including the ‘potential to reduce squad size’, and an ‘increase in season ticket sales’.

Unfortunately, these benefits were lacking sufficient explanation or evidence to be substantiated and, positioned alongside other questionable arguments, rendered the suggestions impractical in the eyes of many supporters and clubs, with our own Erik Samuelson vocal in his scepticism.

It was of little surprise when negotiations regarding the proposals were curtailed in November, with conflict over changes to the FA Cup cited as the key reason. Fans warmly received the news, but it feels like a missed opportunity, for increasing membership of the EFL to 80 clubs creates the option to return to a regionalised structure, last employed 60 years ago, that could enable smaller clubs to become more financially stable, generating extra interest at a local level.

There appears little need for the fourth and fifth tiers of English football to be fully nationalised, and aside from cost savings regarding travel and overnight accommodation, an increase in attendances seems inevitable. Morecambe, for instance, would welcome more away fans if they were hosting Barrow, York, and Macclesfield, as opposed to Plymouth, Leyton Orient, and Exeter – especially as the reduced fixture list would ensure Saturday afternoon kick-offs.

Similarly, Crawley would likely garner more interest from home and away fans if they were hosting Bromley and Aldershot, instead of Hartlepool and Mansfield – although I accept that there’s little interest that Crawley can garner in the first place.

Now, those in positions of power at League One and Two clubs may well disagree, and will of course have greater knowledge of the finances involved. They will argue that the shortfall generated by staging fewer fixtures, midweek or otherwise, would not be covered by a greater number of travelling supporters. And fans, like myself, would certainly miss the big away days that we’ve enjoyed over the years, from Torquay to Tranmere, Rotherham to Rochdale.

But wouldn’t it be nice to have more of those more local fixtures, more big derby days, and more tightly-packed terraces? And wouldn’t it benefit players to reduce their travel schedules, clubs their travel costs, and fans their midweek-travel logistical headaches? I’m a huge fan of tradition, but sometimes, tradition for tradition’s sake is counter-productive. And sometimes, change is good.