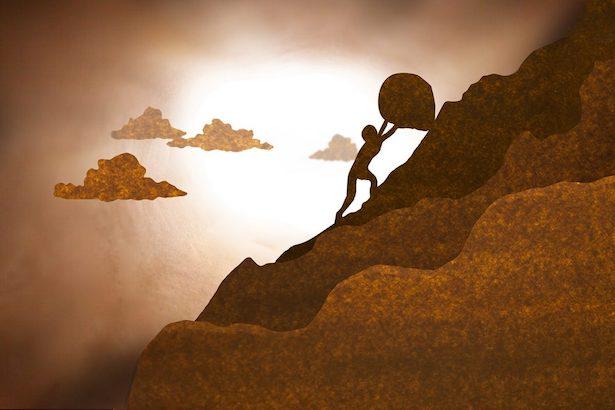 So, 12 games in – reasonably past that ‘give them 10 games to bed in phase’ – and and how do we stand? Okay, only 20th in the table with 11 points. But how does that compare to what we expected, given past results, and how does it appear compared to last season’s torture?

The first thing I have to say about this season is that at times, from a personal viewpoint, we’ve been an absolute joy to watch. Okay, the missing of open goals; the poor conversion rate of chances to goals; and the bad luck of deflections, refereeing decisions and mental aberrations at times have been frustrating. But I now go only to KM fearing we might not win.

However, this is a results business and if you don’t produce them then you can be out. And after another surrender to a team below us – one with allegedly a number of first teamers out and no wins at home this season – there is a certain déjà vu feeling again this season.

So, updating our chart where should we have been in terms of points gained, and where are we actually. What went to plan and what did not? Here goes …

Before the start of the season, we were expected to have accumulated (surprisingly) only nine points, and so far we have got 11, so we’re ahead of the game. Of course, the actual games and league position are a reflection of the teams around us now, so although it feels like a ‘win’ there in terms of extra points already gained, in truth, given the sides around us and the performances, it seems more like a loss; bit like you felt after the Oxford win, not feeling the three points.

Looking at the results as they occurred this season it has very much felt like one foot forward, maybe two steps back. The win at Fleetwood was not expected but the draw at home to Coventry was. But then we conspired to lose at home to Walsall instead of drawing, which balanced out in part the Fleetwood win and that was then compounded by the Sunderland loss (how we did I am still trying to work out). I am very circumspect with these games against teams we have not played before; but I have not better proxy than assuming a 1-0 win at home and the same for them away.

The Burton loss was expected, but not by so many goals, whereas the Gillingham win was also one we expected to see. Scunthorpe at home should have been a draw and in many respects is symptomatic of our play and results so far this season: close but no cigar. The win against Oxford is still not one we can guarantee on past performance as our record against them over time has been so bad; but it has been better more recently so perhaps the win was more expected (if performance was not). Games where results differed from projections are highlighted yellow.

Tying things up with Bradford and Plymouth these were both games were we really expected to get something from each: Bradford should have been a win and Plymouth a draw.

So the two-point difference probably exists because of that scraped win against Oxford, but in all was that enough? A number of people required, if not expected, seven points from Oxford, Bradford and Plymouth: are we perhaps in a slow decline? We will see.

So last year we also had (albeit against different teams) nine points from our first 12 games and sat 21st in the table. Today, we are on 11 points and lie 20th, on poorer goal difference (-9 compared to -7).

Anyway, to the future and the fear already rising: Portsmouth (h), Blackpool (a), Bristol Rovers (a), Luton (h), and Shrewsbury (h). Some are seeing no points from them and when you look at them all you can see why: Portsmouth top of table and smarting from home defeat by Gillingham; Blackpool unbeaten in nine; never got anything from Rovers; and Luton and Shrewsbury seem to be random games that go either way in different seasons. But what do the stats say?

Well, specifically, Portsmouth should be a win, and Blackpool a loss like Rovers will also be. Luton gets us back on a winning track, which we complete with another win against Shrewsbury, so I make that nine points out of 15? I think we would all settle for that and I guess we really do not care how or where those points actually come from in the end, just as long as we get them. If not? Yikes!

We’ll see how it all panned out in the next update around the end of the calendar year.