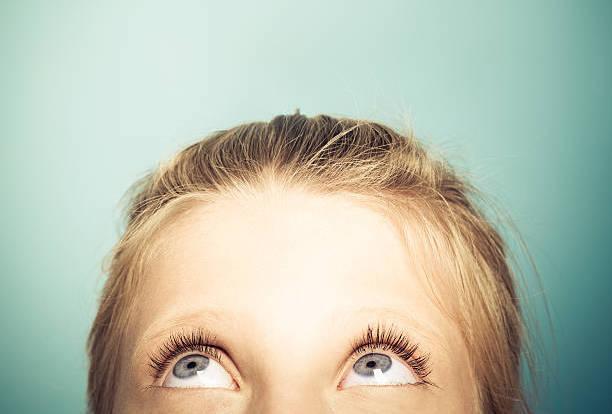 It’s these games that will ultimately decide our fate this season, so it was hard to come away from Kingsmeadow on Saturday feeling anything but optimistic.

Neal’s got them pretty well organised. Granted, it’s taken five months and a long overdue switch in formation, but even the Ardley haters will find it difficult to criticise our performances in these last few games.

We set up 3-5-2 for this one. Deji, Charles and Fuller playing at the back; Francomb and Barcham wing backs; Soares, Abdou and Trotter our regular midfield three; and Cody and Lyle continued their partnership up front.

We’ve played this formation a number of times recently – including last week, despite my inaccurate reporting – and the reason many were calling for it earlier in the season is that it’s a system that fits our personnel: too often earlier in the campaign Neal wanted to play a formation which didn’t seem to suit our players.

But this is no time to criticise: he’s got there in the end.

In a system the players look comfortable with, and with a little bit of confidence, we finally look like a team who can push on towards the safety of mid-table, rather than one that will drop back in to the relegation places as quick as you can say 4-3-3.

A couple of months ago, I wouldn’t have dared make such a prediction. But I do now, and mainly because we don’t look like a side that will get beaten easily.

We also have that critical third striker and one that offers something different. As many people know, we were within a gnat’s whisker of signing Michael Smith in the summer window, and how different our season might have been if we’d got that deal over the line.

But back to Blackpool, and I thought we had the better of the game for all but 20 minutes of the second half. We imposed ourselves on them in the first 45, but they were disciplined in their shape and we found it hard to create clear goal-scoring opportunities.

They didn’t commit numbers forward so we struggled to get in behind them. The shooting chances we did have were from distance, and we barely kept those in the ground, never mind anywhere near their net.

Second half, and after we got the goal, Blackpool were forced to come out and play. And for that 20 minute period I thought they attacked us with pace and movement that we found hard to deal with.

So what a relief it was to get the second goal. The fact Joe got it on debut was the icing on the cake – and a middle finger to the lukewarm reaction some supporters gave his signing.

Joe is the type of player Neal’s proved he can work with: he’s coming into his prime, he’s physically mature, has experience of this level, and is hungry to do well. Give me one of those over Tyrone Barnett or Carlton Cole every time.

Once we’d got that second goal, the game was over and we could enjoy the last ten minutes whilst keeping half an eye on events at Sixfields.

And I make no apologies for rejoicing in the misery of the franchise. To rise up the table out of the relegation places is always very welcome, but to do it at the expense of them lot makes it all the sweeter.

January 20 could go down as the day the wheels finally started to come seriously loose for the league’s most hated club. The day they lost to their local rivals, the day we rose above them in the league, the day they took up their place in the bottom four and also the day their best player received a straight red card in injury time. If Carlsberg did Saturdays …

The football Gods don’t like cheats and something about that club seems mouth-wateringly cursed.

What would relegation to League Two mean for them? I don’t know, but it’s a delicious scenario to ponder: sacking their new manager (one of the brightest young talents in the game, snigger), reduced crowds (yes they could dwindle further), an increased financial burden on Winky’s empire, and the real possibility of dropping down to non-league.

And wouldn’t that be the ultimate slap in the face for Winkelman, to spend many millions of pounds over 15 years, only to end up in non-league where he should have started in the first place.

Anyway, enough of them, where does today leave us and what can we expect from the coming weeks? Providing we can stay clear of serious injuries, I think we have a real chance to push on and turn this into a positive season.

Things change quickly in football and I felt a swing of momentum at Wembley. We knew we were on a hiding to nothing that day and being such underdogs brought us all together, the cheering of corners and unwavering support regardless of the scoreline was a timely reminder of what our club is all about.

It was an exit from the cup but rather than be a negative factor in our season, we got a great day out and an experience which galvanized the club for the relegation battle ahead. A battle we are much more likely to win with a united club.

My MOTM Liam Trotter gets my vote this week. His second goal in three games got us going, but I thought his overall performance was excellent. Liam’s showed his strengths in breaking up play, winning the ball back, and starting our attacks. Sometimes this work goes un-noticed, but he plays a key role in winning the midfield battle and to consistently improve his performance in the face of ongoing criticism from the fan base is admirable.

The Oppo For 20 minutes of the second half I thought they were excellent and maybe, like us, would benefit from having the shackles off and told to attack from the start. Well-documented problems off the pitch inevitably have a detrimental effect on it, so until ownership issues are resolved, I expect them to bounce around at the bottom of League One and top of League Two. They look to have enough quality to stay up this season: there was definitely more passion that I saw from Southend at KM and more talent than I saw in the franchise side last week.

Up Next We’ve got a tough schedule, starting with three trips up north. The first of these is to Valley Parade: not the happiest of hunting grounds for us, but the Bantams’ promotion bid is stalling badly and we’ve already had the better of them this season. I think we can go there and get something and predict a 1-1 draw.