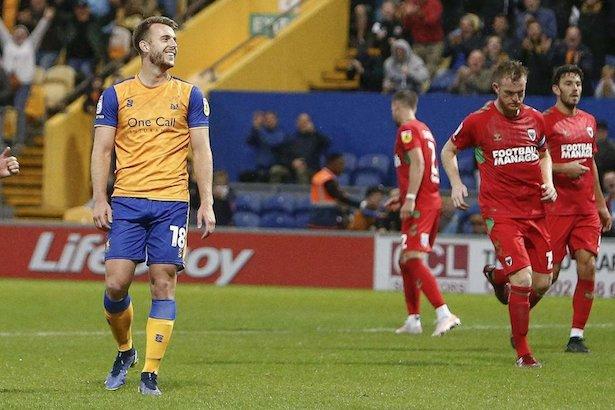 We are determined to have fun this season, so a 5-2 reverse at Mansfield on Tuesday was less than ideal. We address it head on and discuss the tactics behind the defeat, as well as the issue of a red card (which the FA has since determined was incorrectly given … !!!), but then we’re back to the fun with talk of Crawley, Sutton, other times we’ve conceded five, man-bags, and transfers. In the face of a disappointing week, we’ve tried to lift spirits (until Nick ruins it at the end).