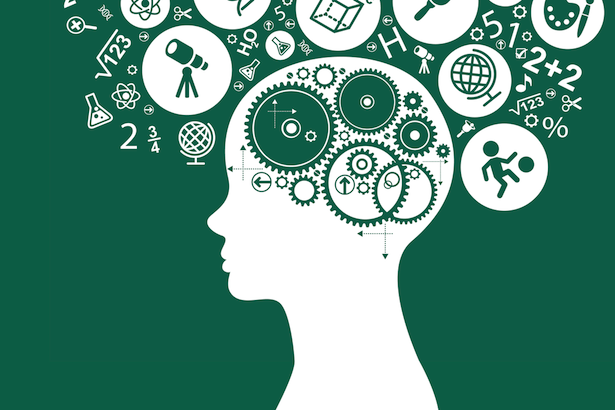 Strange how certain events in football can change a club’s course. Everything in the AFC Wimbledon garden seemed rosy up to that point Freddie Ladapo took a call from Chris Powell halfway through his medical at Kingsmeadow.

The way we handled that situation received widespread criticism and looking back, maybe the negative vibe created by publicly saying he’d legged it at the eleventh hour was the catalyst for our downturn in fortunes.

Events at the end of the January painted us as an unattractive proposition. Ladapo preferred Southend, and there was a whisper that Lyle Taylor had confirmed his future lies elsewhere, as he pencilled a deal for the summer.

Not the ideal window then: we failed to secure an exciting winger to bolster our options, and our star player took somewhat less interest as to what league we’ll be playing in next season.

From having a lot of positivity and momentum after Bradford, we seemed to be thrown off course – and just when we needed to show a bit of strength, we lost our captain. Unfortunate timing, but bad luck that was compounded by the manager replacing him with a player now past it at this level.

Lots has been said about team selection, formation, and tactics for both games this week, which I won’t repeat here. I agree with much of it, but what worries me most, having witnessed 90 minutes at Gigg Lane and 70 minutes at Kingsmeadow over the past week, is how we’ve been out-battled by fellow relegation strugglers.

Northampton are a big ugly side with players like O’Toole and Crooks in midfield, but we also lost all our battles against a Bury team of average stature. So what I’ve seen on the pitch this week indicates it’s mentality, rather than physicality, that’s letting us down.

And I wonder if that comes from the manager. Because when we win or pick up a few decent results, there is a slight air of arrogance that comes across: taking the credit for our good performances with, crucially, an undertone that we knew we were pretty good all along and have just been waiting to climb up to our rightful position in the league.

Does that transmit to the players? I hope not, because the reality is that we’ve got a bang average squad for this level – and we need to fight and scrap with 100 per cent effort for every point.

We didn’t take to the pitch at Gigg Lane looking like a team thinking that way. The home team did, and they put us on the back foot from the referee’s first whistle.

If we had the approach Bury demonstrated – that we can’t afford to leave anything on the pitch in any game between now and May – I think we’d have picked up a couple of results and be sitting comfortably in mid-table.

But we only seem capable of showing the necessary fight when we slip into the relegation places. Maybe an alarm bell rings in the players’ lounge; maybe the management get them fired up. But whatever happens, they put in one or two battling performances that drag us up and out of the bottom four again.

So no matter what lies behind our inconsistency, it’s put us right back in the relegation battle, and if we don’t sort it out, there is a danger of us going down.

That said: I’m not going to panic just yet.

With the wonderful work franchise are doing, there’s probably only one relegation place available to us and with the right mentality, we should be able to finish above one of Fleetwood, Blackpool, or Oldham. Clubs like Northampton and Southend are already pulling away from trouble, leaving us and the above-mentioned to fight over that last place in Division 4.

Anyway, as I’ve got this far into the match report without mentioning the Northampton game, I’ll deal with it very quickly.

The positives were Robbo returning to the bench, and that we scored from a set piece. The negatives were every other set piece, Northampton scoring three, and how easily Jimmy Floyd Hasselbaink had the better of Neal Ardley tactically. They seemed to be strolling through the middle of us second half – well, certainly for the 25 minutes of it I hung around for, at least.

My MOTM I’m going with Liam Trotter again. Had a decent game and put that early chance on a plate for Pigott – what a different afternoon it might have been if Joe had provided the finish it deserved.

Up Next Plymouth on Tuesday may see even fewer of us in attendance than the 131 at Bury. I’m going to predict a 4-0 home win, because you know what we’re like when everyone expects we’ll get hammered, and we could really do with a surprise point or three to stop the rot.